Welcome to London! Yesterday I arrived with my family to the Hotel Ibis Excel, which is right next to the fencing competition venue pictured above. Today is the Opening Ceremony and 2-time gold medalist in women’s saber, Mariel Zagunis, was elected to be the official USA flag bearer for the ceremony! Later in the week will begin the fencing competitions and I’ll be there to cheer them on. Good luck to all the USA athletes!

On August 3rd, Speed of Fencing will be playing! Curated by my teammate and wonderful friend, Natalie Vie, this week’s Art Walk focuses on art related to the Olympics, sports, and movement. Bushwick First Fridays Art Walk is an open studio, open gallery art walk that occurs on the First Friday of every month in the neighborhood of Bushwick in Brooklyn, New York. 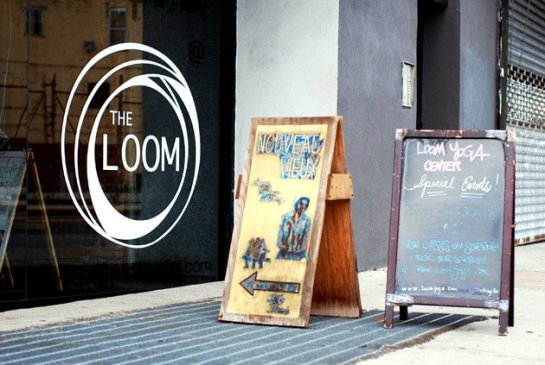 Two acceptances in one week! That’s pretty darn good 🙂 This one is out in California but I’m not sure if I’ll be able to attend at the moment. The festival takes place August 17-26, 2012 at the Krikorian Premiere Theatre, which is located at 410 S. Myrtle Ave. Monrovia, CA. Here is some more info about the Action On Film International Film Festival:

“The Action on Film Festival aims to promote artistically and culturally significant film arts through education and exhibition in an atmosphere of unity for the entire AOF family of filmmakers and writers. We do this to enrich the life of the community, filmmakers and of course individuals who pursue careers in front of and behind the camera. By working directly with filmmakers independent of budget, origin, style or genre we celebrate the art of film and filmmakers in addition to:
-Setting high standards for quality film education and exhibition, placing artistic and cultural merit above commercial appeal.
-Working collaboratively with filmmakers and producers to increase access to quality film arts, presentations, programs, and projects.
-Enjoy the art of Action on Film in all of its glory from the delicate movement of the wings of a butterfly to a blazing shoot out on the streets of an inner city.
-The festival takes place in Theaters and in other professional settings such as the beautiful Pasadena Playhouse, there is nothing wrong with festivals that showcase films in other types of venues but we believe that we must give our filmmakers and writers the best venues to showcase their work as possible.
– Over the years people have come to understand that Action On Film does not just mean action films it means the action the filmmaker takes to bring his or her dream to the screen and the reaction of the audiences to that work.”

To celebrate the over 30,000 views on YouTube and over 15,000 views on Vimeo, I am posting am amazing message I received this morning from a YouTube viewer.

It was always a hope of mine that this film would inspire people to start fencing, and I guess it’s really happening! Thank you so much everyone for your support and congrats to anyone who has helped someone start fencing. 😀

Another acceptance for Speed of Fencing! The film was selected as part of the 2012 Independents’ Film Festival in Tampa, FL at the Wyndham Tampa Westshore Hotel. The festival runs from September 6-9 and I’m working out the details so I can attend. The timing will be perfect since it follows the Olympics. (PS – I’ll be in London cheering on Team USA.) Can’t wait! 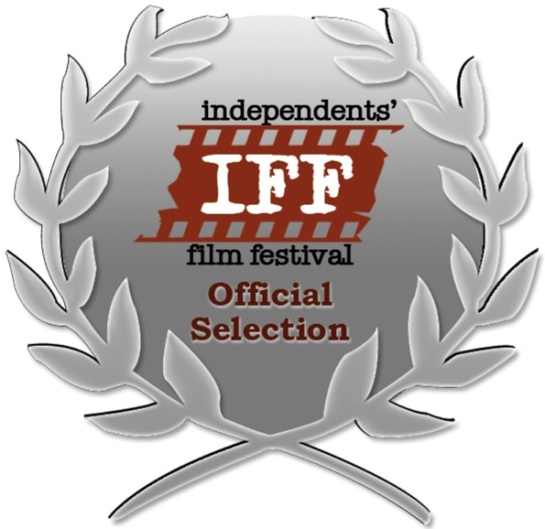 Last week’s screening of Speed of Fencing at Fencing Masters 2012 was a huge success! Despite some technical issues with the projection, it was met with resounding praise! I am so glad the new USFA President, Donald Anthony, was in attendance and saw it with the over 2,000 spectators for the event. With my new Twitter skills, I was posting pictures of the event:

You can see more pictures of the event on Tim Morehouse’s blog: http://timmorehouse.wordpress.com/2012/06/28/pictures-from-fencing-masters-2012/