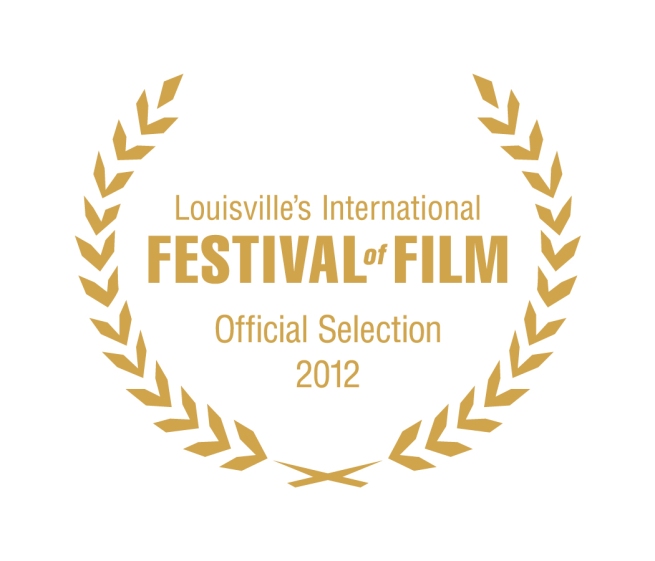 Home to featured fencing star, Lauren Willock, Speed of Fencing is coming to Louisville, KY! When investigating festivals to apply to, I tried to select the hometown of each of the fencers who participated in the shoot. And who doesn’t want to stay at the Galt House for the 10th time! (We used to have a lot of fencing tournaments in Louisville and that was the spot to stay.)

Speed of Fencing was accepted to the On The Edge Film category and will be screened at 4pm on October 5th at the Galt House, C. Ford Room.

About LIFF:
Louisville’s International Festival of Film (LIFF) is committed to screening artistic films not usually presented through commercial venues, giving independent filmmakers a place to showcase their work. The proceeds of the Festival will be used by the LFAI to help fund education efforts focused on training the filmmakers of tomorrow in Metro Louisville and the Commonwealth of Kentucky.

In addition to film screenings, the festival will host a variety of seminars, events and parties designed to provide Kentuckians and industry visitors alike the opportunity to become involved in the future of the Film Industry in Kentucky. We believe that an annual festival will promote Kentucky and Metro Louisville as a destination point for film production drenched in hospitality, arts and culture. 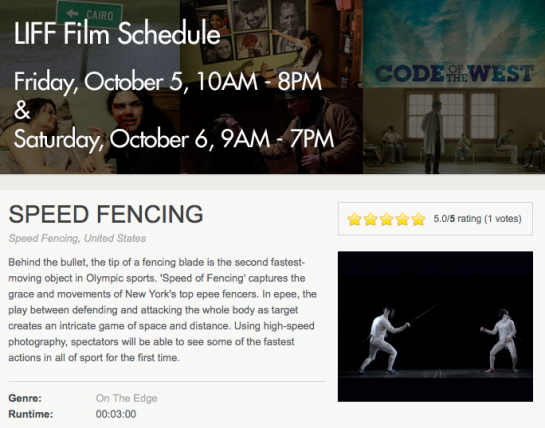